Translation and the Language of Tourism
Córdoba (Spain), 6-7 October 2022 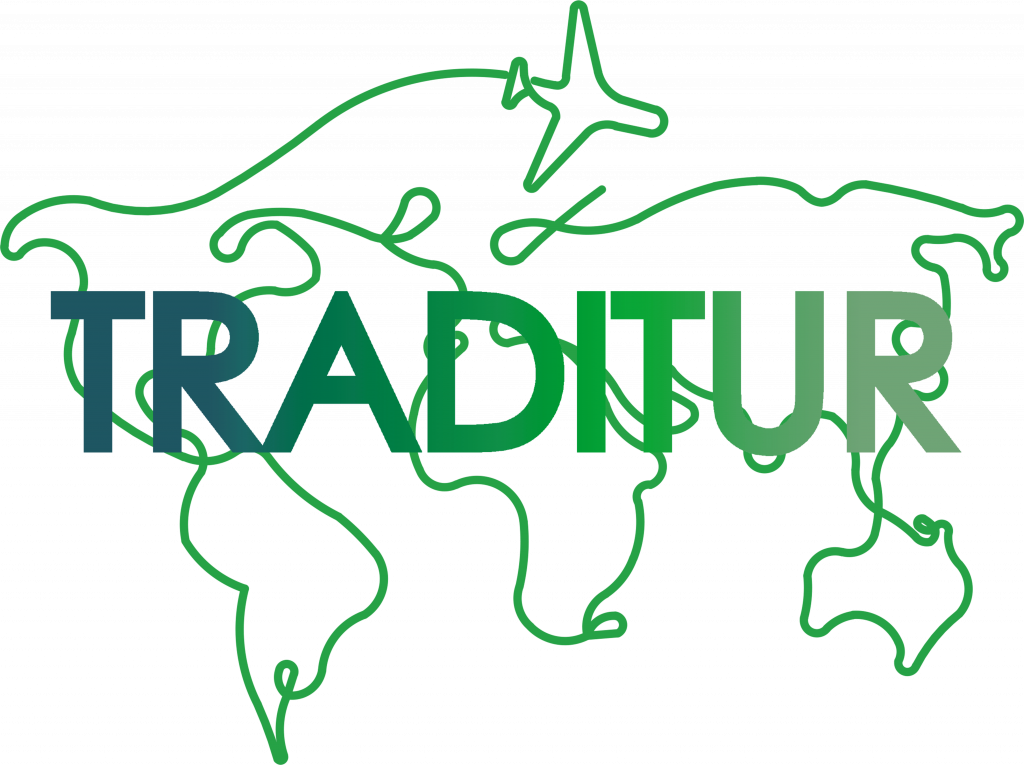 Once the 2021 edition is over, we would like to thank all the speakers and participants.

Attendees who attend to at least 80% of the communications can apply for their certificate by sending an email to traditur@uco.es

Ordinary fee 130 €
The deadline for payment of the registration fee is 23 September 2022. 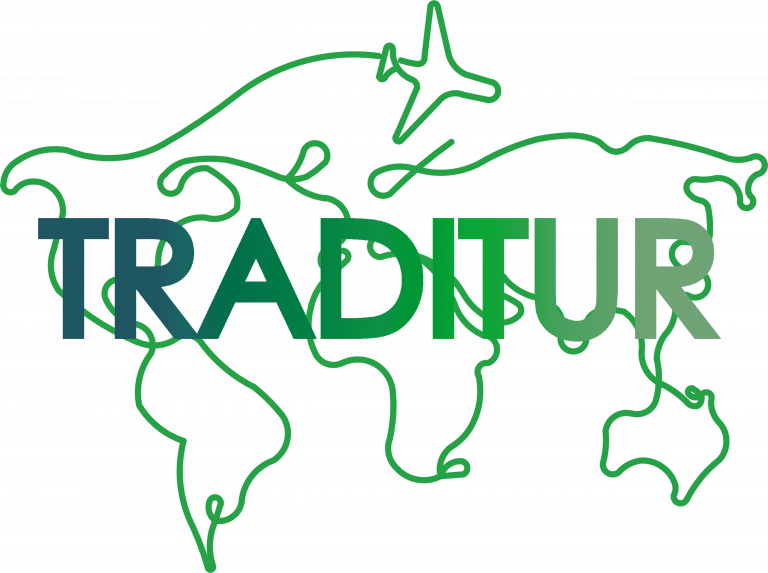 In the last few years, tourism has become a fundamental element for global socio-economic development. As a matter of fact, the last decades have been extremely positive for tourism, as travelers from all over the world have demanded new destinations and travel opportunities. As a result, the possibilities for tourism have become extremely rich and diverse. In fact, tourism nowadays is very different from the 18th Century’s European Grand Tour, which was understood as an educational and initiatory journey.

Consequently, at the end of the 20th century and beginning of the 21st, traditional tourism has been complemented by new modalities, which have flourished in order to satisfy new demands, such as adventure tourism, wine tourism, oleotourism, monumental tourism, gastronomic tourism or health tourism, to name but a few examples. These branches of tourism, which provide a more dynamic and sustainable vision of tourism, offer a greater de-seasonalisation of the sector and broaden the range of potential tourists, contributing to its scope.

Tourism, understood as the discovery of new cultural and geographic spaces, becomes a multidisciplinary realm in which cultural and natural patrimony, travelling, gastronomy, hospitality, sports, and leisure all are interconnected. This diversity is also reflected in an unquestionable textual richness. Thus, a particular speech aimed at raising the addressee’s curiosity and desire to discover new places and cultures becomes fundamental. Nevertheless, the tradition of Tourism Studies and the many representations of tourism in art or literature, as well as scientific studies in the fields of Arts & Humanities are relatively recent. As prominent examples of this fact, during the 21st century several relevant books have appeared on this topic, such as Fuentes Luque (2005) (which is the first comprehensive study on translating tourism speech) or Calvi (2008) and Bugnot (2009), which focus on the nature of tourism speech.


In this context, the II International Conference TRADITUR “Translation and the Language of Tourism” has been set up as a space for scientific debate where new advances and studies which deal with the relations between language, literature, intercultural communication, traductology and touristic speech, are presented. The celebration of this event in the city of Córdoba (and more specifically at the University of Córdoba) makes particular sense if we take into account that this city is one of the main touristic destinations worldwide and has four World Heritage designations.

All proposals will be peer-reviewed and contributions in English, French, German, Italian and Spanish are accepted.

I. Traductology and the speech of tourism

Translation and interpretation related to tourism: translating culturemes, the translator and interpreter as an interlinguistic and intercultural mediator.

II. Linguistic approaches and the speech of tourism

Linguistics, Semantics, Pragmatics & Lexicology applied to the speeches and texts of tourism.

III. Languages, specialized texts and the speech of tourism

iv. Literature and the speech of tourism

Translation and reception of travel literature, traveling and tourism in literature, among others.

V. Teaching and the speech of tourism

I. Tourism and alternative tourism discourse

Linguistic and extra-linguistic studies, including the translation of specialized texts, related to adventure tourism, as well as other types of alternative tourism, such as nature tourism, ecotourism or agrotourism. 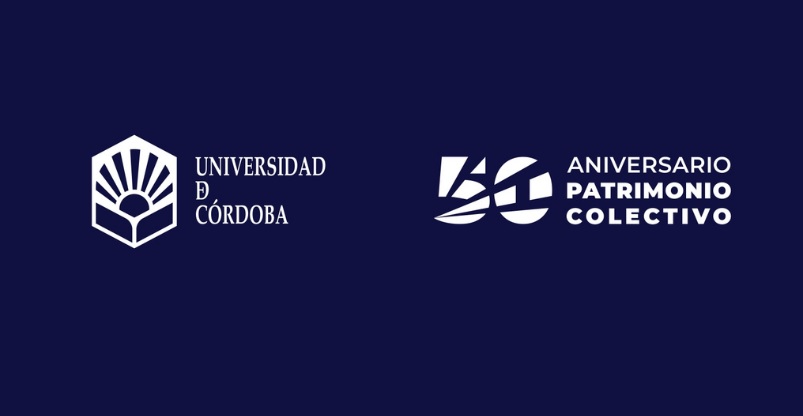 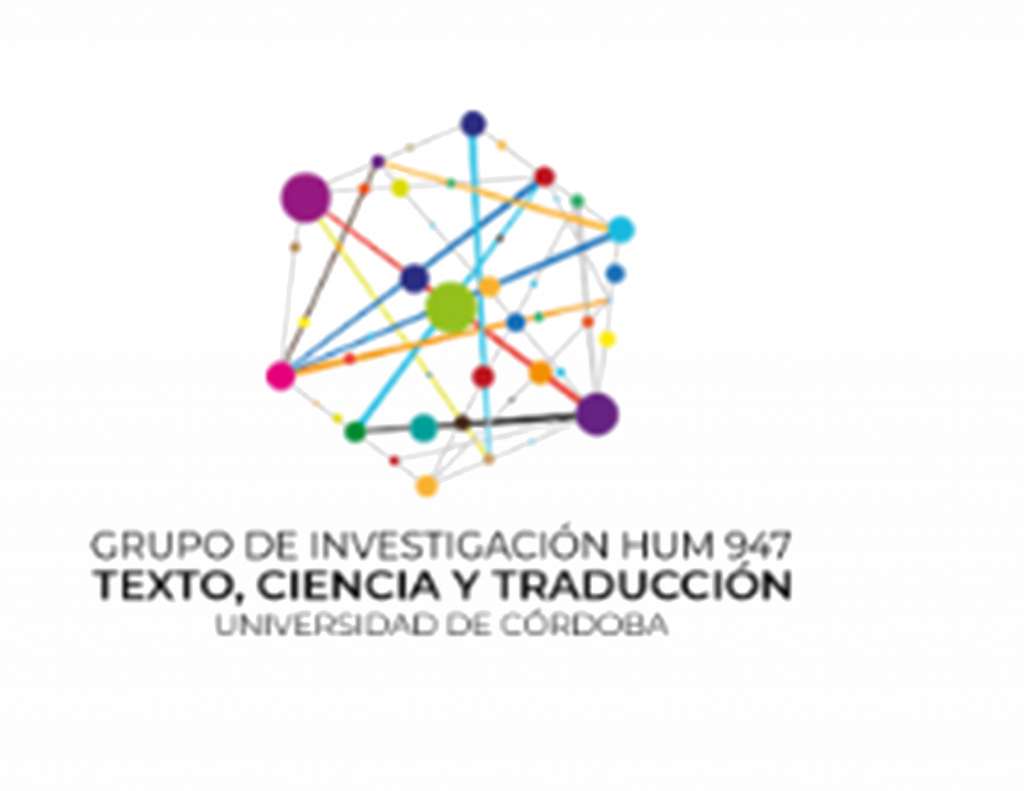 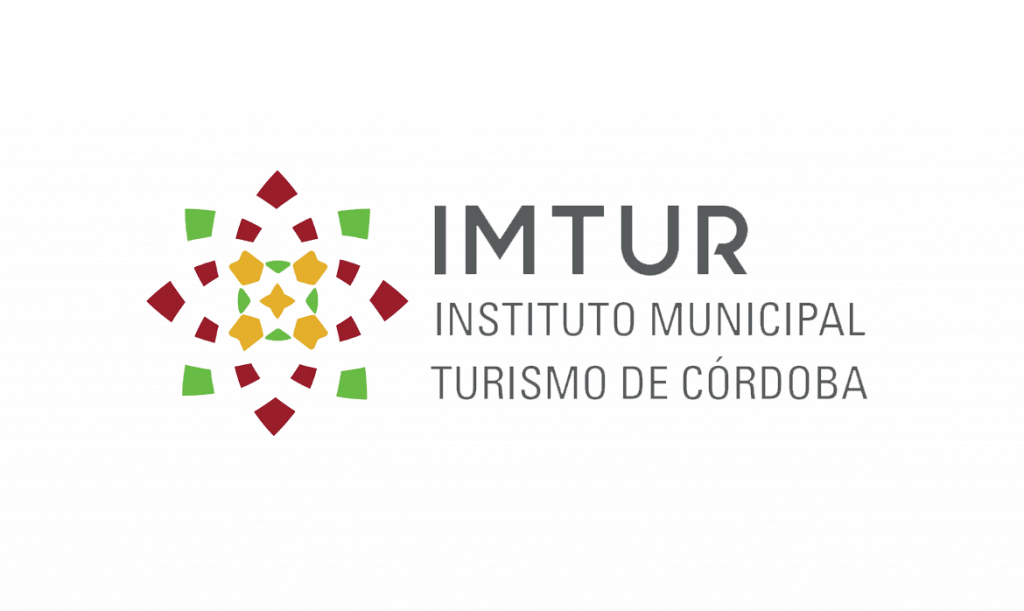 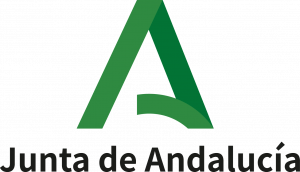 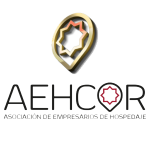 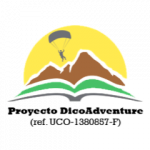